Hockey Companion is a collection of facts and information about Pianos which you can share through email, twitter and facebook. Did you know that the first hockey puck, used during outdoor pickup games in the 1800s, was reportedly made of frozen cow dung? Did you know that the helmet rule, adopted in 1979, allowed players who had signed contracts prior to June 1, 1979 to play without the protection of a helmet, providing the signed a waiver with the National Hockey League. The last player in the National Hockey League to play without a helmet was Craig MacTavish, who retired in 1997. 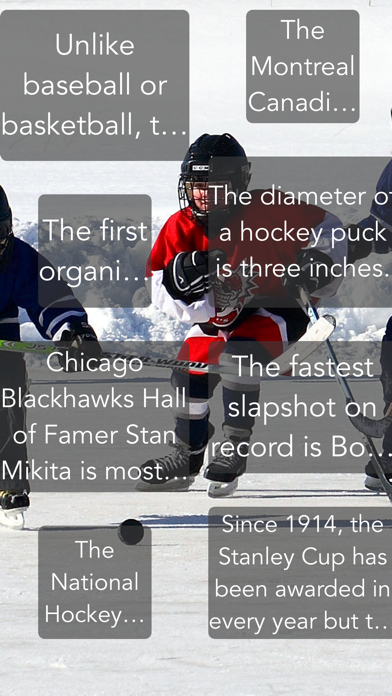 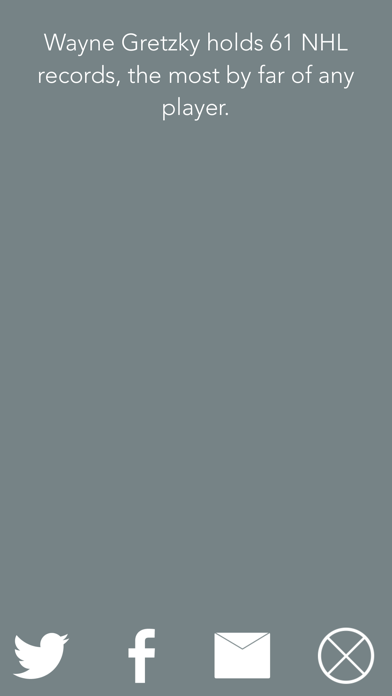