Learn fun and fascinating Nascar facts with Nascar Factoids Car Edition HD. Share them with friends and family through Twitter, Facebook and email! Ultimate Car will energize the hidden car enthusiast in you! Did you know that Bobby Isaac retired in the middle of a race? On the 90th lap of the 1973 Talladega 500, he quit, reportedly telling car owner Bud Moore that a voice in the car warned him to get out of the race. Did you know that Carl Kiekhafer, an iron-willed eccentric who invented the team concept in stock car racing, wouldn't let his drivers or crew sleep with their spouses the night before a race? He was the most successful owner of the 1950s. 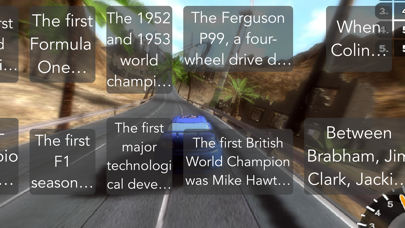 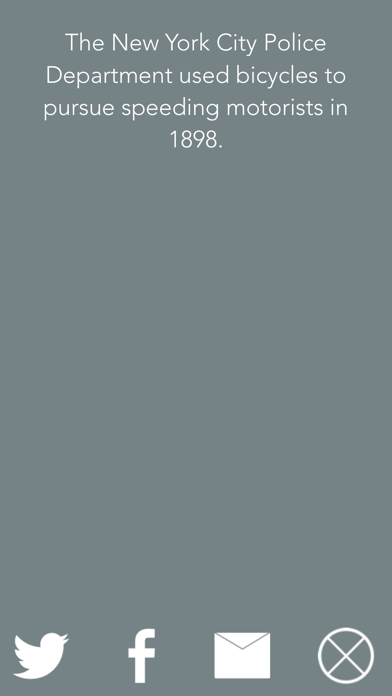