Hunting is a collection of a 100+ facts and information about hunting which you can share on twitter and facebook. Updated frequently with new trivia. Brand new modern interface and updated for iOS 6 and optimised for the iPhone 5 and iPad 3 & 4. Did you know that Teenage girls are the fastest growing market in sport shooting? Did you know that in the state of Alaska it is illegal to get a moose drunk and take it for a ride in an airplane? Did you know that the contributions, in the form excise taxes paid on sporting firearms, ammunition and archery equipment, benefit every state and have generated approximately $5.6 billion for wildlife conservation since 1939? The contribution for 2009 is a record -- nearly $336 million, according to the U.S. Fish & Wildlife Service, which recently announced the Wildlife Restoration apportionment. Did you know that In Kansas, hunting rabbits in a motorboat is prohibited? 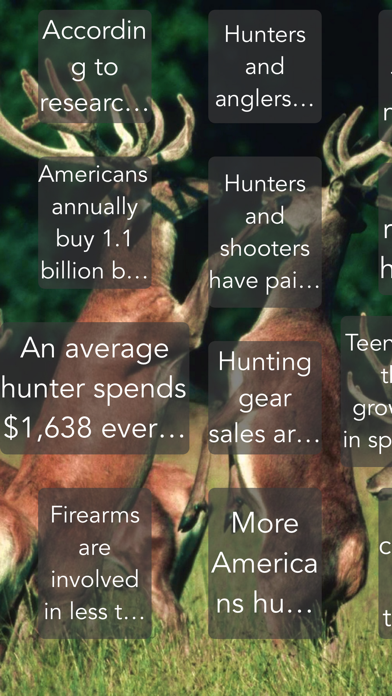 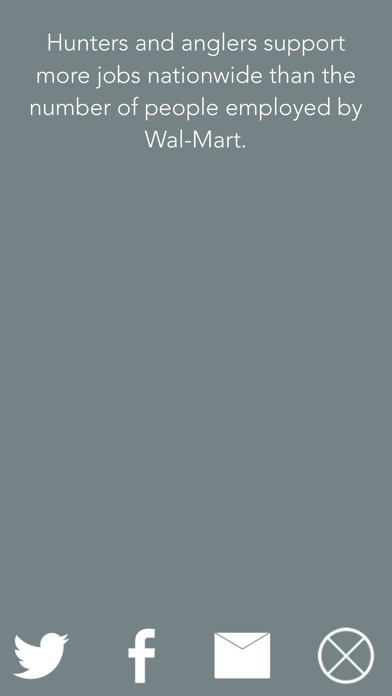