Ultimate Beer is a collection of facts and information about Beer which you can share on twitter, facebook and Email. Did you know that Cenosillicaphobia is the fear of an empty glass? Did you know after consuming a vibrant brew called Aul or Ale, the Vikings would go fearlessly to the battlefield, without their armour, or even their shirts? Did you know that In ancient and medieval times the job of making beer fell to women? In some cultures it was considered such an honor that only beautiful or noble women could do it. 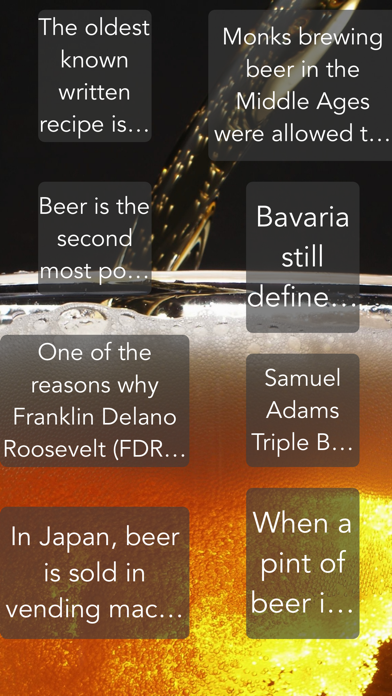 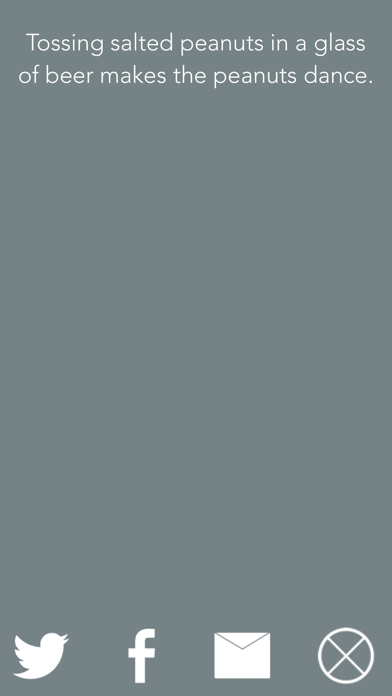