Be the boss and lead your gang to infamy in this action-packed strategy game Grow your business, expand your territory by recruiting the best! Appoint your captains and keep them loyal Engage in deadly turf wars against rival mafia every day! Ally with rival bosses to take down crime lords Live life lavishly and be the envy of your rivals WELCOME TO GANG WARS: CITY OF MAFIA and CRIME Crime never sleeps in this city. Build your base for the upcoming war. Hire ruthless thugs, by joining cartels. Ally with other mafia families. Plan a heist and send your trusted captains. Defend your turf, attack, and takeover rival territory. GUNS FOR HIRE: RECRUIT and CUSTOMIZE YOUR CREW Wage war against the rival mafia in any way you like! Hire biker gangs, mafia hitmen, street thugs, cartel captains, gangsters, bouncers, bodyguards, yakuza enforcers, triad deputies, and even ex-black ops mercenaries to form your vicious army. HUGE EXPANSIVE WORLD MAP Share a beautiful expansive map with thousands of other power-hungry players, steal money, burn cities, form alliances, take down powerful crime syndicates, use diplomacy to rally allies against your enemies, manipulate rival bosses and back-stab them when the time is right. In war, the only crime is to lose! Prepare to take over the city. BUILD YOUR CRIME EMPIRE Invest in all sorts of criminal activities, print money, construct factories, open bootleg distilleries, conspire in taverns, be a gun dealer, manufacture weapons, and bullets, smuggle goods, train your army to fight against rival gangs. Heal your gang members in underground clinics. HIRE LOYAL CAPTAINS & FEMME FATALE CHARACTERS Hire your most trusted captains from a collection of over 30 hero characters that can lead your armies each with their customized abilities and special equipment and level them up to keep them loyal to only you! RESEARCH AND TECHNOLOGY Hire black market researchers to research new technologies to make your troops meaner, your buildings sturdier and your operations more lucrative. Invest in technologies and get an edge on your opponents to become FASTER, MEANER, and STRONGER. 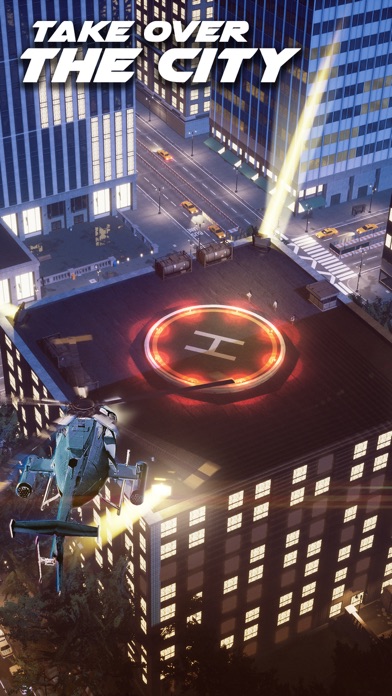 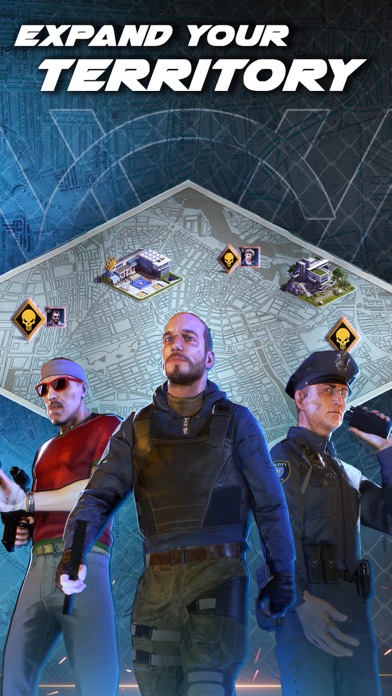 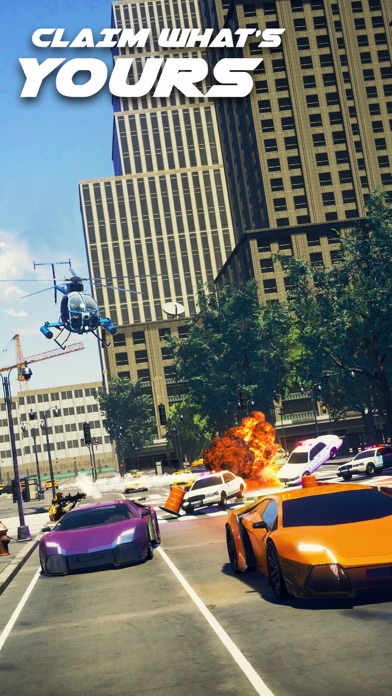 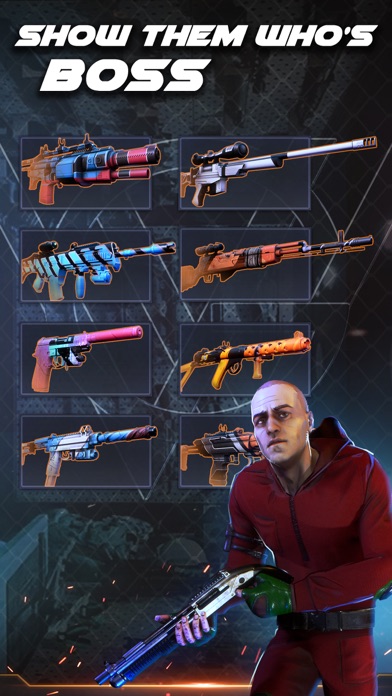 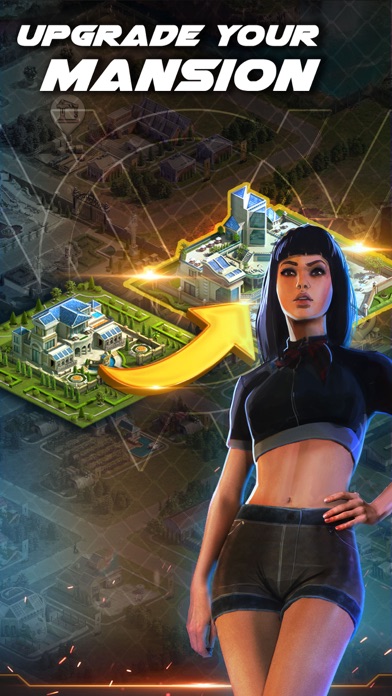 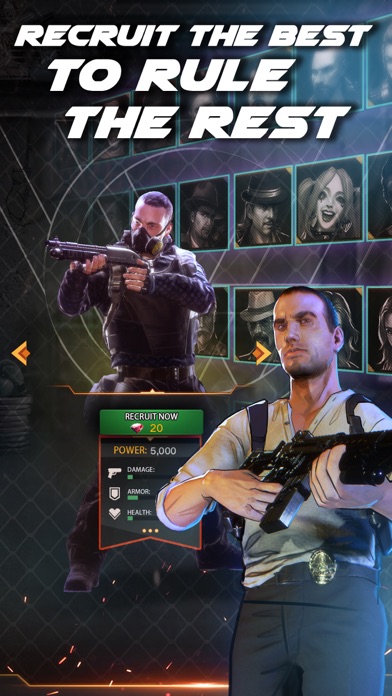 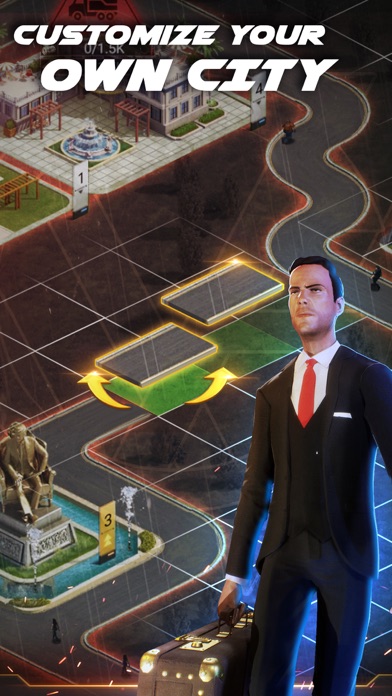