tschess is to chess as american football is to rugby. still don't get it? read on -- tschess is a board game for two players, each begins the game with up to sixteen pieces moving according to fixed rules across a chessboard with the objective to checkmate the opposing king. there is a heuristic in standard chess that assigns a point value of one to pawns, three to knights and bishops, five to rooks and nine to queens, the summation of these values for a standard configuration yields a total of thirty nine points. in contrast to standard chess, wherein the board configuration is fixed and identical for both players, in tschess players are free to configure their starting ranks however they see fit, so long as the point value of all pieces they have allocated is less than or equal to thirty-nine. in addition to the standard chess pieces, in tschess there is a suite of so called "fairy" pieces which players can deploy in their configuration. note: "tschess", pronounced similarly to "tschüss" 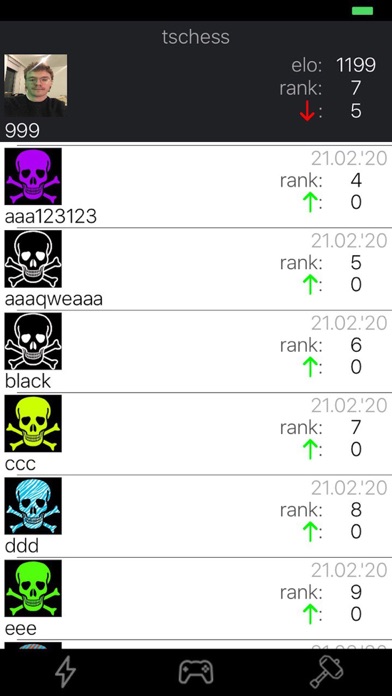 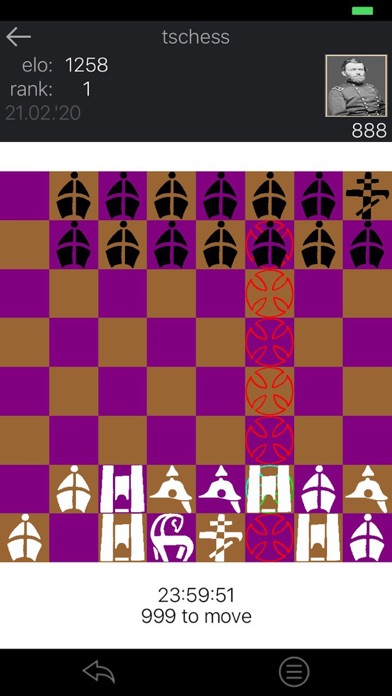 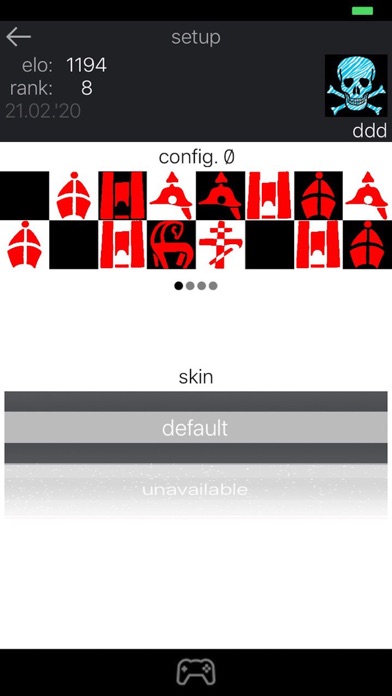 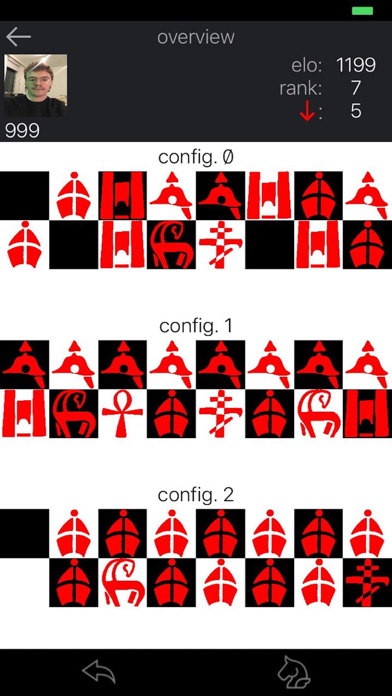 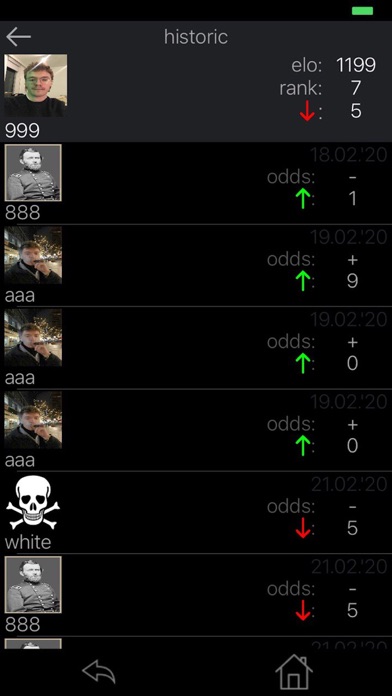