War Shooting Survival is an epic action packed sniper shooting game. You are going to be a US Commando, an agent to the government who is on a stealth mission to diminish terrorists with his unforgettable tactics and valor. You are going to encounter guerilla force and as a critical strike warrior , you have to counter terrorists and show your modern warfare skills in battlefield. As an army commando you have to plan your tactics according to your duty of modern days shooting war, ready your squad and command fighters to shoot with most advanced guns Features: - Epic fps games in which shooting 3d style - Middle eastern environment, fps shooting with gun - Challenging first-person shooter levels - Variety of guns, pistols & assault rifles - Engaging sounds & background noises - Download best fps games for free 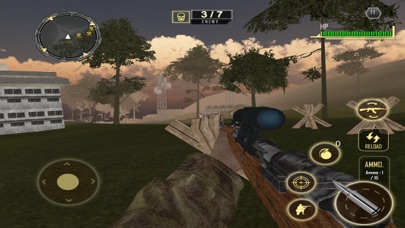 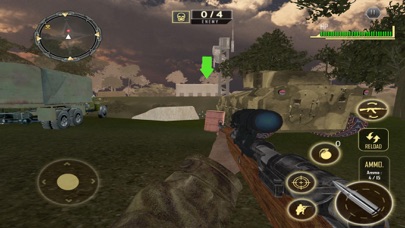