Galaxy War Legends is the one you should be playing. Earth is under attack by a life form from another galaxy. General Khizar wants to put an end to an ongoing war and develops a fleet of highly advanced fighter jets to fight the opposition. It is up to you to save the planet by destroying the enemy forces once and for all! Travel through the Galaxy, shooting aliens and gaining points on the adventure. Challenge yourself to experience the ultimate combat action of Space war. Game Features: - Accomplish all the challenges and unlock achievements - Chase high scores - Simple touch controls - Most powerful weapons - Unbelievably amazing experience - Awesome space battle scenes - Realistic sounds - Chance to become a real galactic hero!! 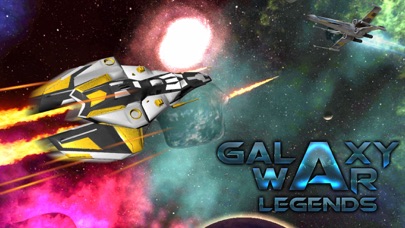 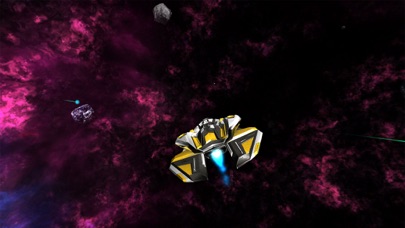 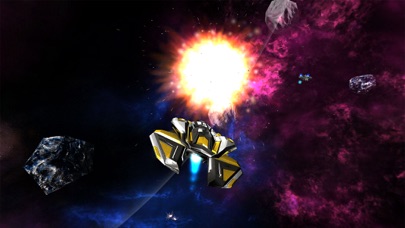 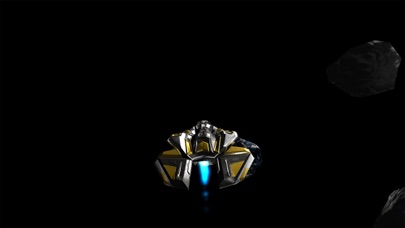