In the game, there are 5 evil pirate groups who occupy large sea areas respectively. With great efforts, they have built many ballista towers and mazes to make their base as an iron bastion and increase the attack difficulty greatly. You need to attack the enemy base and go deep into the enemy to destroy them. However, don’t take the enemy lightly, for they may have stronger warships after spending much money. Once you conquer the enemy, you can take possession of their ships and create your own invincible fleet. Game Features: * Rich Scenes and Vivid Seawater. A wide variety of maze-like island scenes together with dynamic and vivid seawater effects give players breathtaking visual experiences. 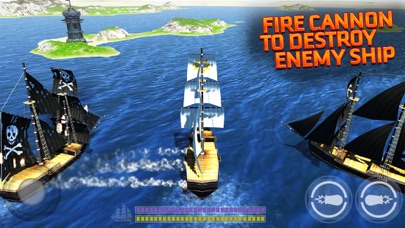 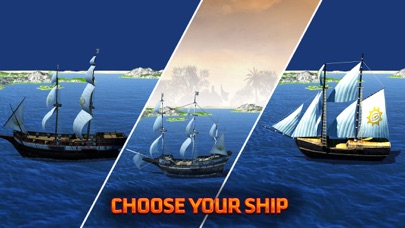 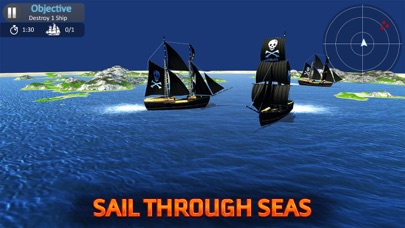