THE LEGEND REBORN Alien Shooter Strike brings you the best sci-fi FPS experience to your Iphone In Alien Shooter Strike our hero is summoned once again to defeat the alien force,. His armor Suit is only the defense against the Colonial Administration forces. Help our hero to protect humanity's destiny by entering the battlefield against alien invaders while uncovering the mystery behind their sudden attack. Features - An immersive shooter experience - Modern Combat. - Craft and upgrade weapons - Enjoy the original shooter experience with enhanced graphics and gameplay. DEFEAT ALIEN FORCES: - Story Mode: Delve into the plot and fight to uncover the truth about these alien invaders. 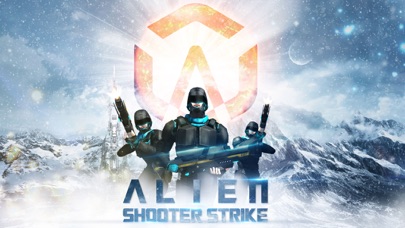 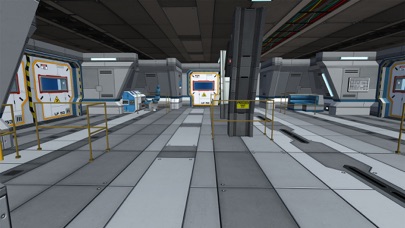 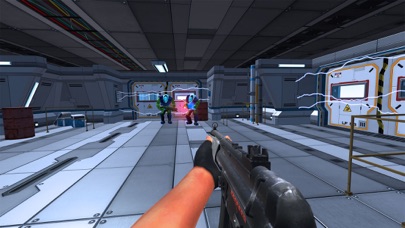 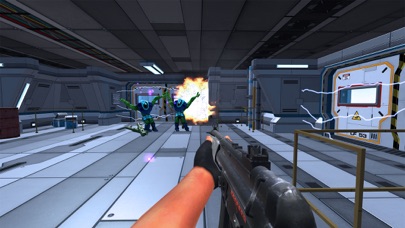 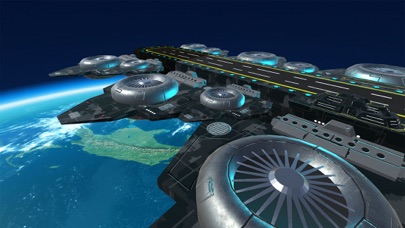