A virus has brought about the zombie apocalypse, the war against zombie has broken out and people are in immediate danger of a gory death. As a survivor and zombie hunter, it’s up to you to make the streets your battlefield and shoot your way through numerous challenging levels. The House Of Decay: Dead Target Apocalypse shooting game with excellent graphics, un miss able if you are a fan of thrillers or horror games. This game is develop by impressing City Of Decay game.Keep your finger on the trigger as you try to ensure your survival in a virus ravaged world. Upgrade your skills as a survivor, enhance your arsenal of weapons, such as sniper guns shotgun and rifles. Fight for survival through multiple cool game modes. Test your skills in sniper missions and lead survivors to safety in support mission. Come and experience a truly immersive 3D world and excellent graphics in this zombie action game! The zombie apocalypse may have happened, but that’s no reason to just give up. Take on the role of a zombie terminator against the undead targets and shoot your way to victory over this zombie purgatory of more than 30 levels. If you’re a FPS and shooting game fan, then ZF3D is your next adventure! EPIC EFFECTS - 3D graphics with realistic lighting to present the infection of zombie - Ragdoll implemented to bring you the top epic feeling ever - Guns have different sound effects to represent their real life versions - Various environmental sound to create the best immersive gameplay ZOMBIES - The zombies come with many forms and abilities - The big Boss look like a crazy terminator which hunting you down. - Some zombies can be extremely danger with sick virus which can attack in wide range. - Sometimes shooting at the head is not the best way, think as a sniper before decide to attack WEAPON & GADGETS - Multiple weapon types featured (rifle, shotgun, machine, grenade launcher) - Keep ranking up to unlock the deadliest guns and to be true killer - Explore combat via various strong guns. - Can easily get various weapons without farming. - Choosing the right boost will make you the terminator on battlefield like a real shooter. 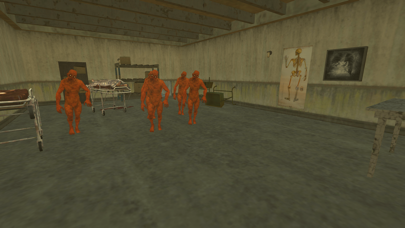 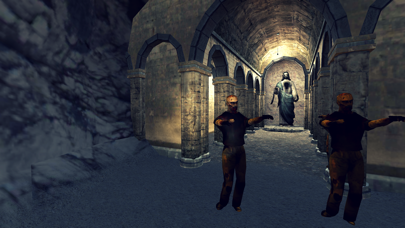 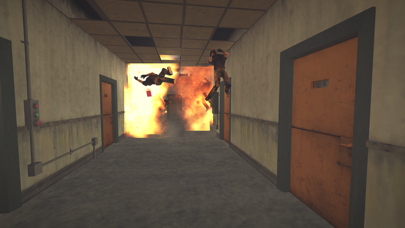