Counter Terrorist Commando is a first person shooter game of counter terrorism. Fight the global terrorism and become the ultimate counter terrorist! Now step into a world full of terrorists, make a blitz attack, secure a location, defuse a bomb or just rescue hostages! Can you keep steady aim under heavy fire and strike out terrorists while grenades are exploding all around you? Gun down your enemies using a variety of heavy weapons. Or switch to butterfly knife to finish them off. It’s all your call! Counter Terrorist Commando Game Features: - Breathtaking 3D graphics and exciting sound effects - Many thrilling missions and tons of weapons - Find the play style that suits you best 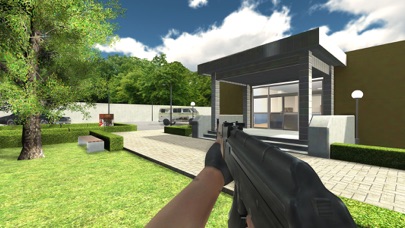 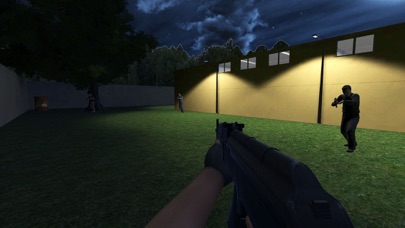 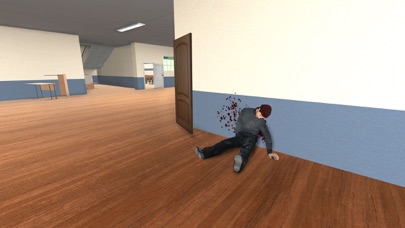 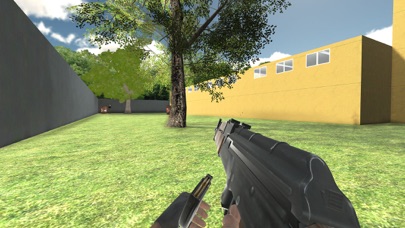 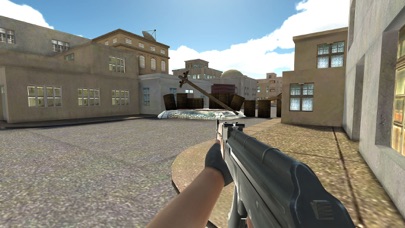