The Seven Basic Tools of Quality is a designation given to a fixed set of graphical techniques identified as being most helpful in troubleshooting issues related to quality.They are called basic because they are suitable for people with little formal training in statistics and because they can be used to solve the vast majority of quality-related issues. The seven tools are: Cause-and-effect diagram (also called Ishikawa or fishbone chart): Identifies many possible causes for an effect or problem and sorts ideas into useful categories. Check sheet: A structured, prepared form for collecting and analysing data; a generic tool that can be adapted for a wide variety of purposes. Control charts: Graphs used to study how a process changes over time. Histogram: The most commonly used graph for showing frequency distributions, or how often each different value in a set of data occurs. Pareto chart: Shows on a bar graph which factors are more significant. Scatter diagram: Graphs pairs of numerical data, one variable on each axis, to look for a relationship. Stratification: A technique that separates data gathered from a variety of sources so that patterns can be seen (some lists replace "stratification" with "flowchart" or "run chart"). The designation arose in postwar Japan, inspired by the seven famous weapons of Benkei. It was possibly introduced by Kaoru Ishikawa who in turn was influenced by a series of lectures W. Edwards Deming had given to Japanese engineers and scientists in 1950.At that time, companies that had set about training their workforces in statistical quality control found that the complexity of the subject intimidated the vast majority of their workers and scaled back training to focus primarily on simpler methods which suffice for most quality-related issues. This App,Basic QC Tools,Provides Document support to create, save and export these tools.There is no need for paper and pen.The user can easily create, save and export these tools.The user can edit any saved tool if required. 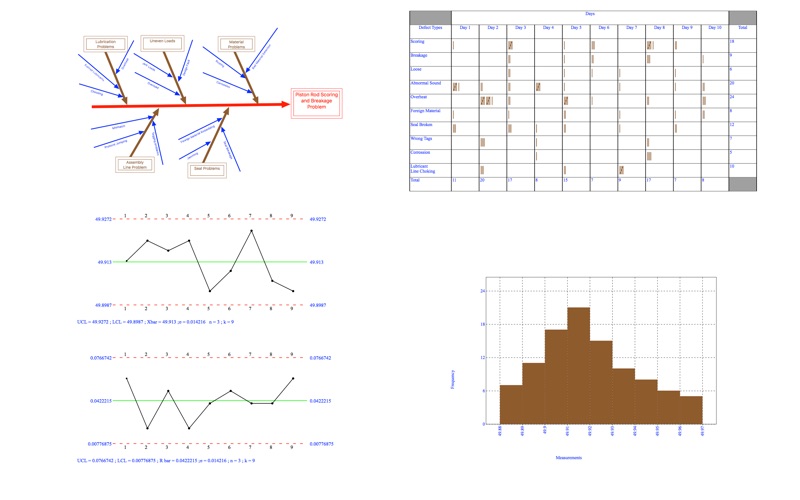 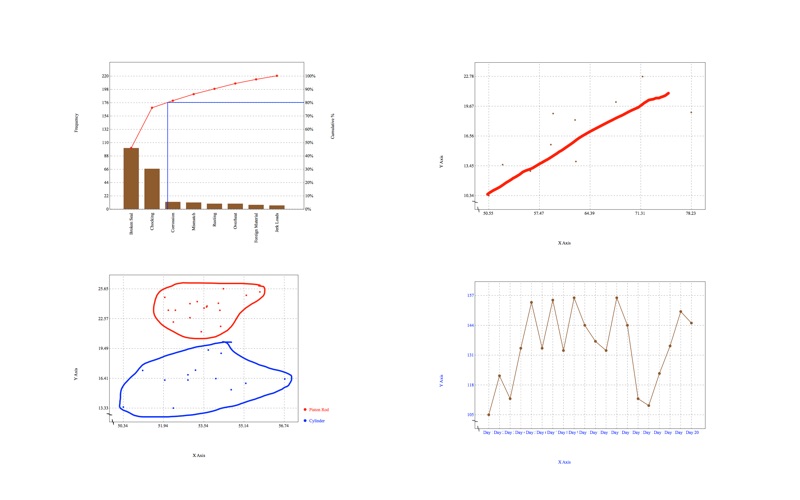 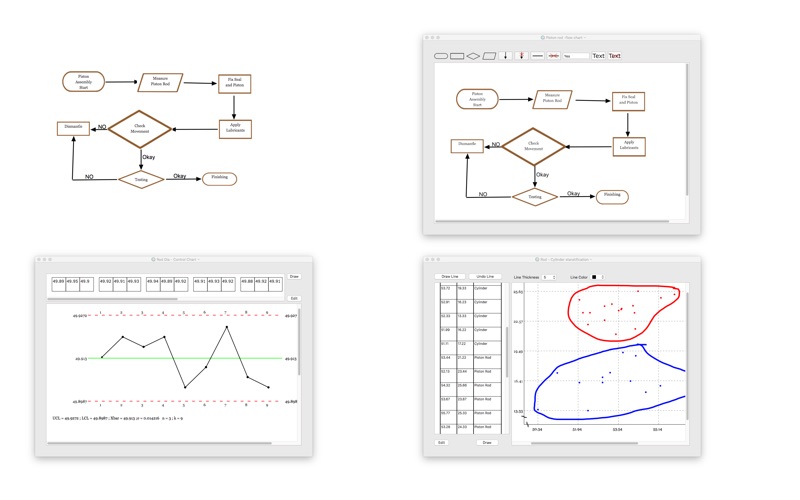 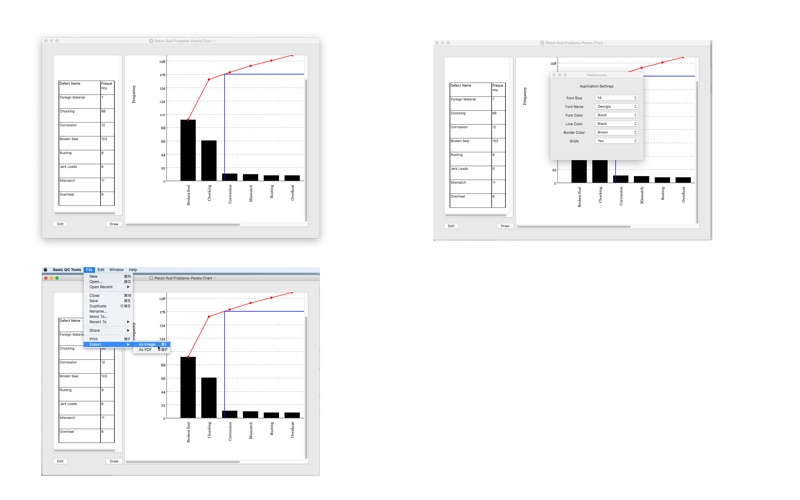